This is pretty great advertising by CNN and could be classified by art. Enjoy~ For more, join me on https://www.facebook.com/missworldsec   Miss S.

One day I’ll get back my rightful castle… until then, I will have a look and dream about this one below. Found in Niedzica Poland. Photograph taken by Marcin Kesek.

d) to achieve a political goal

f) in the target audience/society

g) in order to change behaviour in that audience/society

The terrorist hopes that the panic and fear that comes after an attack will influence decision making. For example, a terrorist might be highlighting the plight and disadvantage of a region overseas due to the power of other more wealthy states have. If a wealthy state goes to war against a state/s which do not have the military might to succeed in a traditional war and propels the state/s into more disadvantage and poverty, this may actually work in favour of the terrorists propaganda. This is just one example of many. The terrorist may also have more than one political goal or agenda. It is a very multifaceted tool. 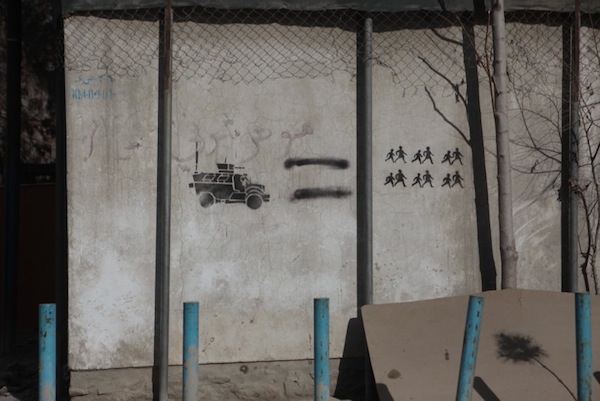 Until next time! Miss S.

It may be summer in Australia, but the images of winter coming out of Europe are so beautiful!

The first image below is from Greenland, unfortunately I’m not sure who took the photo. The second image is of the Tatras in Poland, photo taken by Marcin Kesek – https://www.facebook.com/marcinkesekfotografia?fref=ts 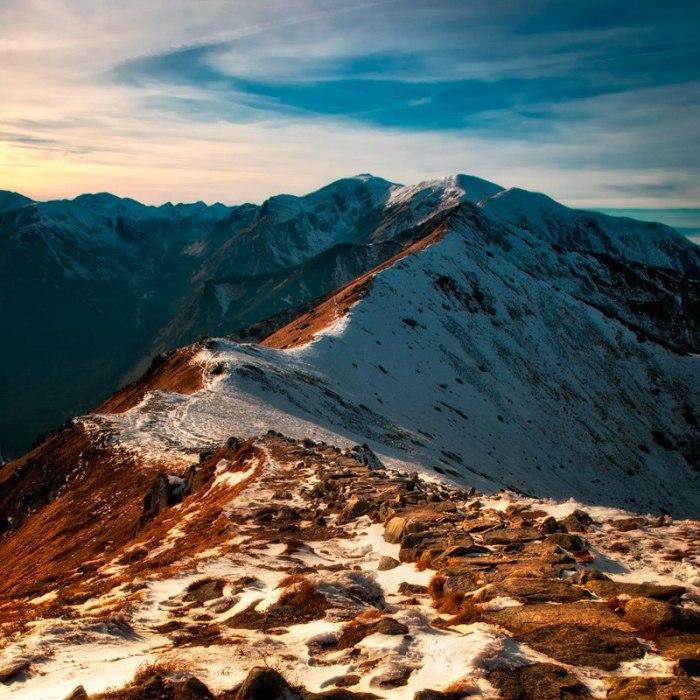 An amazing painting! If someone knows by who, please let us know in the comments below… Miss S. https://www.facebook.com/missworldsec 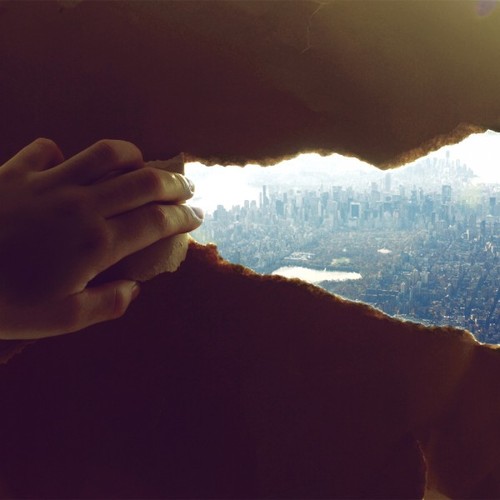 Terrorism has got to be one of the most misconstrued terms out there. Both in the media and in our heads – after all, how many times have you read or  heard a proper definition? And yet it’s pasted next to conflicts and acts of violence all the time… Like with almost every definition in academia, there is no one definition accepted by all. BUT there definitely are  attributes that can be agreed on. Terrorism is a tactic used in asymmetric warfare (as in – not a war that is ‘equal’ – where both sides are representing a a state and are part of official armed forces). Regardless of the reason behind the action, terrorism is a method used for changing behaviour through intimidation and fear. This fear and intimidation is often a result of violence or the threat of violence. Intimidation and fear is used to facilitate change in the wider audience and/or state. The victims of the violent acts are not the focal point for the terrorist- and hence why the victims are picked by random or chance – the violence is less important than the result of violence. As it is a tactic used in asymmetrical warfare, states as well as other groups can use and be charged with using terrorism, hence the term state sponsored terrorism

I hope this clears some things up. I will probably go into further detail about this soon. Until then! Miss S. https://www.facebook.com/missworldsec 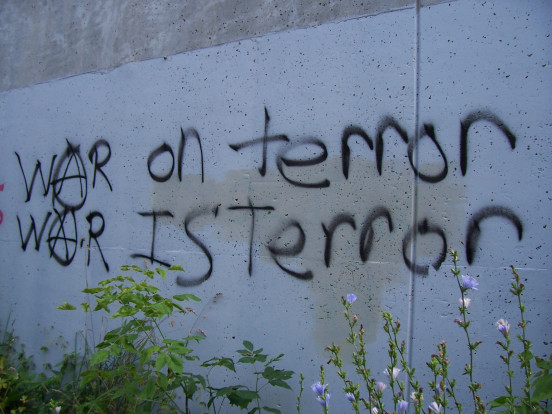