d) to achieve a political goal

f) in the target audience/society

g) in order to change behaviour in that audience/society

The terrorist hopes that the panic and fear that comes after an attack will influence decision making. For example, a terrorist might be highlighting the plight and disadvantage of a region overseas due to the power of other more wealthy states have. If a wealthy state goes to war against a state/s which do not have the military might to succeed in a traditional war and propels the state/s into more disadvantage and poverty, this may actually work in favour of the terrorists propaganda. This is just one example of many. The terrorist may also have more than one political goal or agenda. It is a very multifaceted tool. 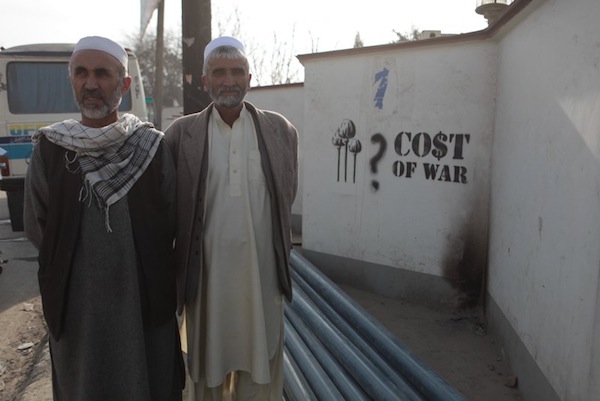 Until next time! Miss S.

One thought on “What actually is terrorism? Part 2”